This is Twitter's standard IPA, to be signed when the company files a patent application for the employee's invention(s). The original document is available at https://github.com/twitter/innovators-patent-ag...

WHEREAS the person(s) named below (collectively referred to as “Inventors”) have invented certain patentable subject matter which they desire to assign to the below-identified Company;

NOW, THEREFORE, for good and valuable consideration, the receipt of which is hereby acknowledged, the parties agree as follows: 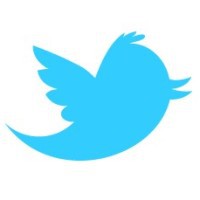