Having trouble staying focused and getting stuff done? This is a contract to help with daily motivation for Hackers. Sign this with a mentor or friend and you'll be committing to steady progress on a project that will be verified by your co-signer.

Originally based on a similar contract for writers as described in O Magazine: http://www.oprah.com/spirit/Writing-Every-Day-W...

This Hacker Agreement is entered into on Effective Date (the "Effective Date") by and between Mentor ("Mentor") and Contractor ("Contractor"). 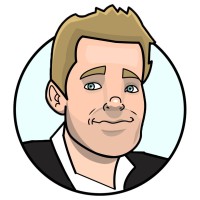 Matt Hall One of the founders of Docracy. 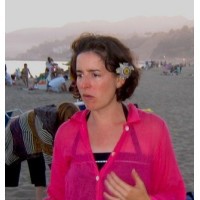